Super exited to play with Tellison this friday at Liquor in Lincoln.

Tellison is a four-piece waking-nightmare of a band from London, UK. Formed in 2005 out of a shared love of unsuccessful indie rock bands of the late 90s and early 00s Tellison have released three albums (2007’s “Contact! Contact!”, 2011’s “The Wages of Fear” and 2015’s “Hope Fading Nightly”) and a clutch of sold-out singles. They write imperfect songs about hope, loss, love and literature. Lead single “Say Silence” from 2011’s sophomore album “The Wages of Fear” somehow managed to reference Shakespeare, Jacques Lacan, Bill Murray, Wes Anderson, John Donne and Tarantino in the same breath – not a huge number of people noticed. Undaunted, with the release of “Hope Fading Nightly”, album number three, on September 18th 2015 through Alcopop Records, the band are currently dusting off their guitars and referencing conventions and stepping up to take another swing at, if not the big time, at least the medium time.

For fans of The Weakerthans, Interpol & Idlewild.

Raised on a diet of The Clash, The Jam, Specials, Billy Bragg and other such politically-charged, punk-ignited British pop, 21 year old Southampton-born troubadour Seán McGowan had been playing up and down the UK for two years. He has appeared on Billy Bragg’s Left Field stage and lined up for shows with the likes of Get Cape. Wear Cape. Fly, The Rifles, Beans On Toast and Frank Turner.

WATCH ‘BLOOD RUNS COLD’ NOW! Our second release and music video from our upcoming debut EP – ‘BORN OUT OF SILENCE’.

Punktastic premier our brand new video for Therapy. The first release from our forthcoming EP, Born out of Silence. Watch away ^^^ 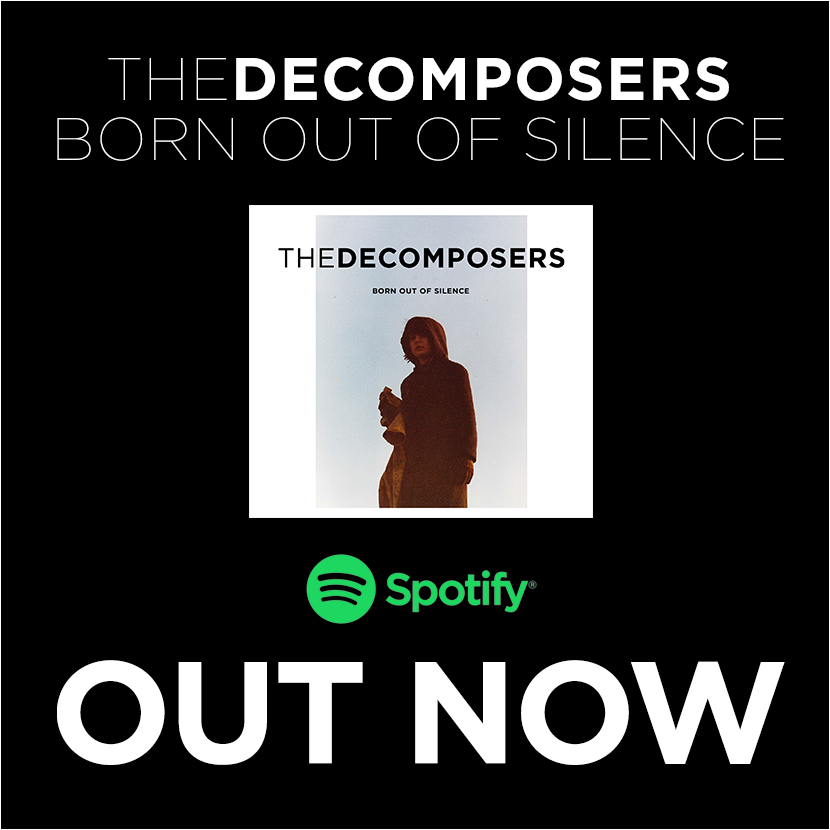